What is a Threat Attack Surface? And How Can You Minimize Your Risk? 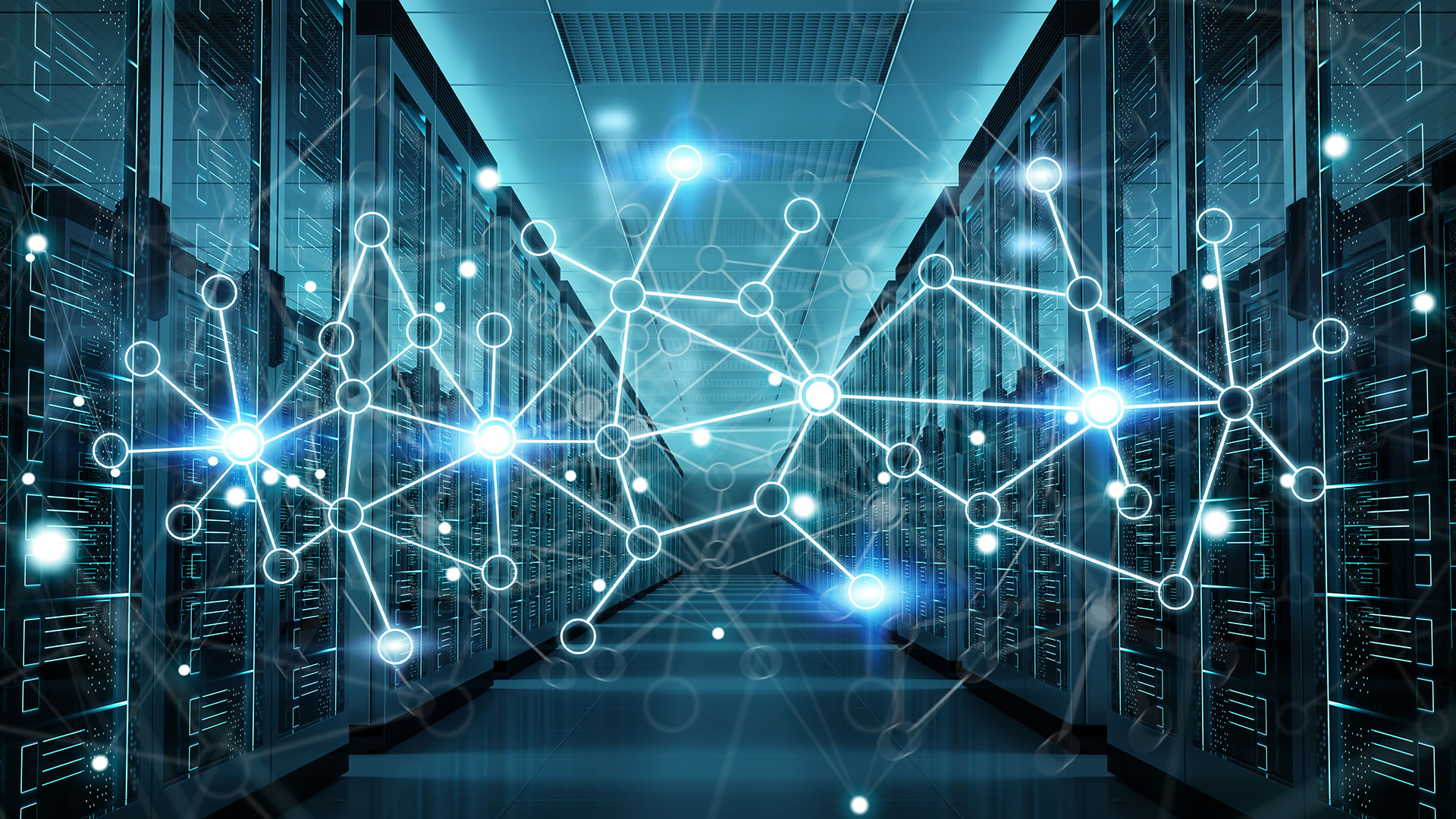 A cyber threat attack surface refers to the digital and physical vulnerabilities in your hardware and software environment. Learn more about threat attack surfaces, why they are a top priority of security professionals, and how a new approach can help you mitigate your overall risk.

A threat attack surface is what is being attacked but it is often confused with an attack vector, which is the means or method used by an intruder to gain access. Types of attack surfaces can be digital or physical, which can include everything from your network to endpoint devices.

Digital or network threat attack surfaces can also include the vulnerabilities found in your connected hardware and software environment. To keep the network secure, administrators must proactively seek to reduce the total number and size of attack surfaces. The more code, applications, or devices running on a system, the greater the chance of vulnerabilities that can be exploited. Thus, reducing the amount of the total number of these things is one of the most critical steps to minimize the attack surface.

Reducing the attack surface is easier said than done given an organization's reliance on technology to drive the business forward.  Just one example are the increasingly popular Internet of Things (IoT) devices. For example, Forrester forecasts that there will be over 20 billion devices in use by 2020, which will be used across all industries. Yet, IoT devices are highly vulnerable to cyber-attacks because they can’t be secured using traditional security tools. This is a big concern given that Gartner estimates that 25% of all breaches will involve IoT devices this year.

Other attack surfaces can also include endpoint devices such as desktop systems, laptops, mobile devices, and USB portable devices, none of which will be easy to eliminate from an organization’s environment. These physical attack surfaces are not only susceptible to outside bad actors. There are also inside “attacks” from accidental actions, disgruntled employees, social engineering scams, and intruders posing as service professionals.

The importance of complete network visibility

Most network security tools, such as SIEMs and intrusion detection systems (IDS) specialize in monitoring and protecting the perimeter of the attack surface, primarily north-south traffic, starting with your firewall and ending at your endpoint devices.  But many cyber threats today leverage the invisibility and fluidity of east-west traffic as they infiltrate and spread laterally through an organization’s network.

More specifically, once one of these attackers has compromised a device, it allows him or her to gain access to other digital attack surfaces along the network especially those weakened by such things as less than ideal infrastructure choices, default security settings, or software that has not been updated. This was exactly what happened to Target and many other recent high-profile data breaches.

Our ARIA SDS solution can take your network coverage to a new level with the ability to monitor all network traffic in order to  quickly identify unwanted or suspicious conversations, even in the east-west traffic path, including intra-VMs and between containers, datacenters, and the public cloud. This new and unprecedented level of network visibility helps secure your network from all directions and improves coverage of the digital attack surface and network threats by as much as 80%.

The ARIA SDS platform and security applications are built to work seamlessly with and improve the effectiveness of leading security tools, including SIEMs, IDS/IPS tools, and SOARs, through the use of open, RESTful APIs so it can be easily dropped into any environment. The ARIA SDS solution is deployed inline and not on a device itself, which gives it access to all network traffic and solves for the unsecured IoT device issue issue mentioned previously.

Even if the network attack surface is not getting smaller it sure seems like it. SOC has what they need to proactively monitor all network communications, identify the intrusions that matter, quickly verify their legitimacy and shut them down if needed, without taking critical applications or devices offline.

Interested in learning more? Discover how the ARIA SDS platform delivers a new, and complete way to secure your network and environment across the entire enterprise.

ARIA Cybersecurity Solutions recognizes that better, stronger, more effective cybersecurity starts with a smarter approach. Our solutions provide new ways to monitor all internal network traffic, while capturing and feeding the right data to existing security tools to improve threat detection and surgically disrupt intrusions. Customers in a range of industries rely on our solutions each and every day to accelerate incident response, automate data breach detection, and protect their most critical assets and applications. With a proven track record supporting the Department of Defense and many intelligence agencies in their war on terror, and an award-winning portfolio of security solutions, ARIA Cybersecurity Solutions is committed to leading the way in cybersecurity success.