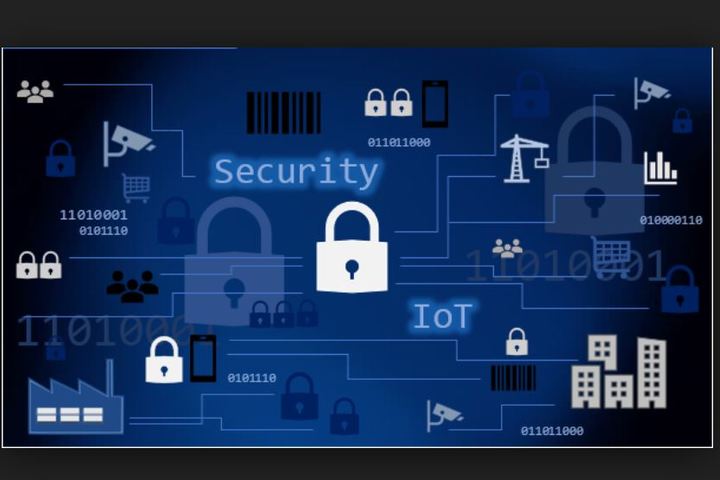 The trend of the Internet of Things (IoT), including the related Industrial Internet of Things (IIoT) and the Internet of Medical Things (IoMT), will continue to see explosive growth in 2020 and beyond. Yet for all their benefits, these devices continue to pose real security risks, especially since they can be easily compromised and can contribute to larger breaches, data exfiltration, and other issues. In this blog, we take a closer look at IoT security threats, including five ways hackers can compromise IoT devices  and use them to do harm within an organization.

Yet for all their benefits, all IoT, IIoT, and IoMT devices present very real--very significant--security risks for a number of reasons:

A growing number of IoT devices can now “walk” on to your network and are virtually invisible to security teams. These include wearable devices, BYOD technology, and even internally embedded patient devices such as pacemakers or insulin pumps. As a result of these challenges, IoT devices significantly expand an organization's threat surface and existing perimeter defenses are ill equipped, and frankly not designed, to address. For example, once an IoT device becomes compromised and the hacker has access to move laterally across the internal network, existing IoT security solutions may not be able to stop it since they don’t have visibility into east-west network traffic.

Interested in learning more about IoT security challenges, and how an innovative new solution can help overcome them? Download our new eBook, “New Challenges Call for New Solutions: Advances in IoT Cyber Protection.”

All of this adds up to a surprising amount of risk. For example, here are five ways hackers can compromise IoT, IIoT and IoMT devices and harm your organization:

While just about any company could face these IoT vulnerabilities, a few industries are especially susceptible. These include:

The ARIA Software-Defined Security (SDS) solution can overcome these IoT vulnerabilities by providing improved network visibility for any IoT devices as well as the containment of threats against those devices.

It is different from other security tools because it is deployed transparently in the network, not on the IoT device itself. This permits ARIA SDS to monitor any IoT device on the network by watching the traffic as it flows to and from them. The monitoring is conducted at aggregation points in the network that are intentionally located one step back from the wireline network. This closes the notorious gap presented by highly fluid east-west traffic between a public or private cloud, on-premise data centers, hybrid environments, and even communications between virtual machines.

ARIA Cybersecurity Solutions recognizes that better, stronger, more effective cybersecurity starts with a smarter approach. Our solutions provide new ways to monitor all internal network traffic, while capturing and feeding the right data to existing security tools to improve threat detection and surgically disrupt intrusions. Customers in a range of industries rely on our solutions each and every day to accelerate incident response, automate breach detection, and protect their most critical assets and applications. With a proven track record supporting the Department of Defense and many intelligence agencies in their war on terror, and an award-winning portfolio of security solutions, ARIA Cybersecurity Solutions is committed to leading the way in cybersecurity success.